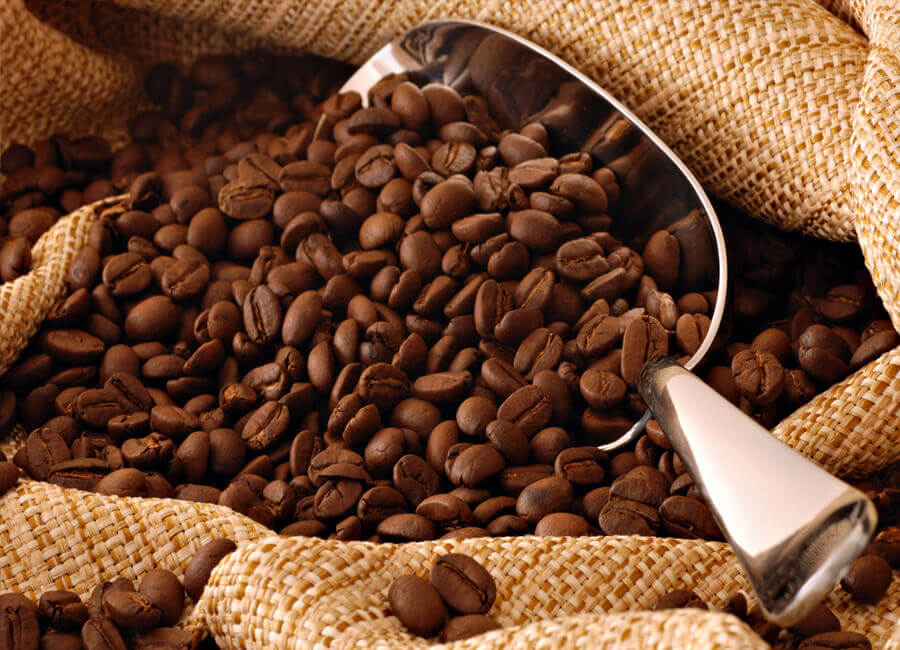 The Coffee Market In Russia

96.7 million Russians regularly used coffee in 2016, each of them drinking 1.81 kg or 489 cups of coffee per year. The annual growth of coffee sales in Russia amounted to 6-8% over the past 10 years. 2/3 of coffee consumption in Russia is in Moscow and St. Petersburg.

Coffee consumption in Russia (grain and soluble) is stable - 56-58%.

Most of all coffee is drunk in metropolitan areas, large ciHes - 63% of the population.

People of the age group of 35-54 years, with higher education, with high financial situation prefer drinking coffee most of all (63% in these groups).

The rapid development of the coffee business in Russia and desire of people to informal communication, have led to the fact that visiting a coffee shop has become more and more popular. Visitors to coffee shops in Moscow leave there about 200 million dollars per year.

There are more than 80 chains of coffee shops and tea rooms in Russia, the majority of them works on the franchise model. Total in Russia there are 5212 coffee houses, of which 673 - in Moscow, 476 - in St. Petersburg. Increase of the number of coffee shops is approximately 22%.

According to the Federal Customs Service, import of coffee was up 14% compared to the last year - to 97.7 thousand tons (345.2 million dollars